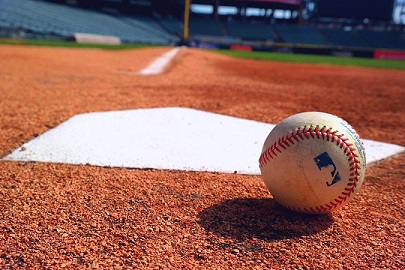 Another baseball season has come to an end, with the White Sox winning their first division title since 2008 and making the post-season in consecutive seasons for the first time in team history, before losing to the Astros in the ALDS and the Cubs shocking their fanbase with the dismantling of the core that led them to 3 straight NLCSs and a world championship in 2016.  Let’s take a look back at the offensive leaders for the 58 games that I attended this season, with lower capacity crowds in the spring to full capacity at the end:

This site uses Akismet to reduce spam. Learn how your comment data is processed.